Tecademics Review – Is it a Scam ?

Click on the button below to find out more.

My No.1 Recommendation
Spread the love

Free Guide Reveals How To Start Your Own Dropshipping Business For Less Than $100!!

You have Successfully Subscribed!

Hi, my name is Minhaj and I run this site. I am an affiliate marketer, web designer and programmer. My main aim of this website is to show people how to start an online business through affiliate marketing and drop shipping. I also review products and services related to those industries. Connect with me on the following social media sites.

You have Successfully Subscribed! 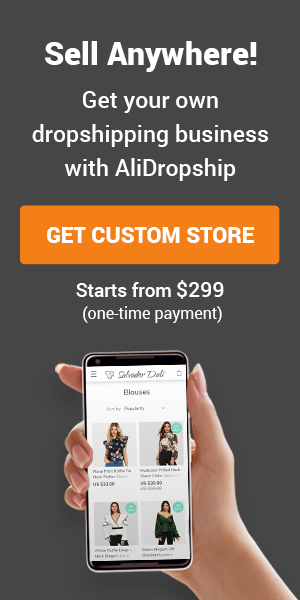